In no small measure, the religious experience of the catholic community has influenced the motivation for social service. For example, it is organically linked to the concept of salvation – through all kinds of good deeds for the benefit of the poor, the destitute and the afflicted.

Proceeding from the fact that man is Imago Dei (Latin: image of God), who has received from God himself an incomparable and inalienable dignity, and also from the fact that : the relationship between God and man is reflected in the communicative, social dimension of human nature,  the catholic church fulfills its social purpose.

The catholic church fulfills its social ministry. Based on the importance of the individual, Catholicism takes the firm position that social, economic and political structures cannot and should not manipulate the individual. 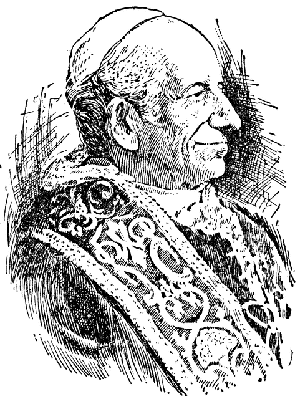 Continuing the traditions of the first Christian communities, the catholic church, from the very beginning of its formation, created organizational and material conditions for one of the most important ministries of the Church: charity.

Already in his first social encyclical, “Rerum novarum” (Latin: On new things), published on May 15, 1891, Pope Leo XIII emphasized that the role of the church is to fulfill three functions:

These aspects have been further developed in the social doctrine of modern Catholicism. In catholic literature, acts of charity are usually divided into two areas – of a material and of a spiritual nature. The traditional list of so called: works of charity for the body,  includes the following acts: to feed the hungry, give water to the thirsty, clothe the naked, welcome a stranger into your home, visit the sick, visit a prisoner, to bury the dead.

Seven works of mercy for the soul complete this: to convert a sinner, to teach the uninitiated, to give good counsel to the doubting man, to comfort the afflicted, to bear burdens patiently, forgive injuries wholeheartedly, to pray for the deceased and the living.

Despite the constant development of social life, these principles, according to Catholics, remain unchanged over time and universal in content. Therefore, the catholic church points to them as the first and basic reference point in interpreting and evaluating social phenomena.

From the principle of the common good, Catholics also take into account specific historical conditions, linking them closely to human rights and a profound respect for the human person. 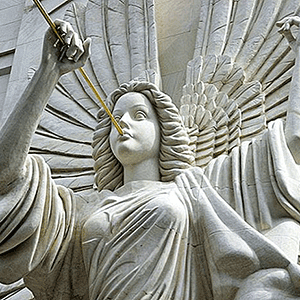 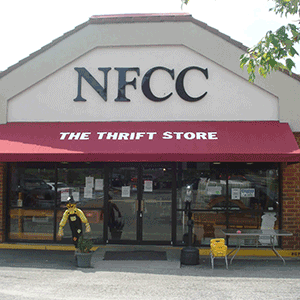 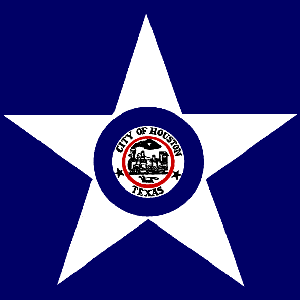 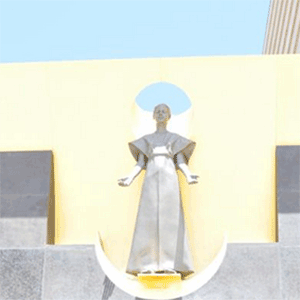 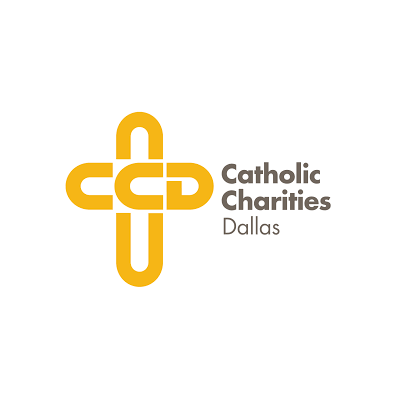 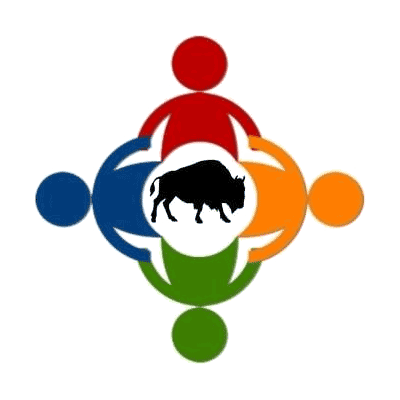 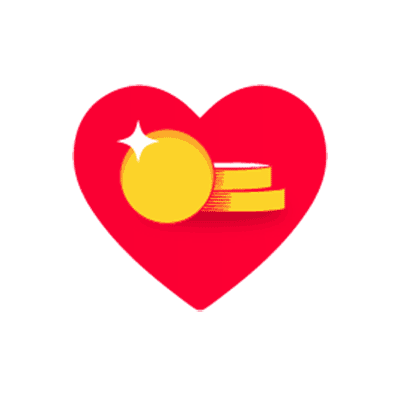 Donating to catholic charities in USA 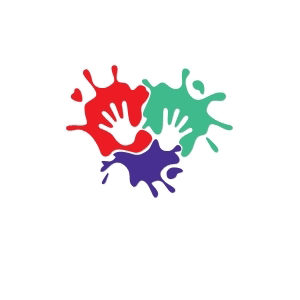