How we help the children in Ukraine

Universal Aid for Children has existed for more than 20 years, and whose help reaches different parts of Ukraine.
Thanks to the work of the organization help for the children and its participation in the lives of orphans deprived of parental care, migrants from military conditions, we help children with difficult family conditions, we help children children with disabilities and difficult health situations, their life paths are changing.
For many years this organization help children has had a “Scholarship” program for orphans, focused on assistance and social adaptation, which is based on family principles. Graduates of orphanages when they go into real life, do not understand how to live outside. They are ill-equipped to survive alone in a world where conditions are completely different and where they are simply lost without children helps.
Very often they are at risk of prostitution, human trafficking, drug abuse, alcohol abuse, suicide, and simply become social outcasts. They are stigmatized, and society not only does not children helps but also abuses their situation. These children, after graduating from their orphanages are faced with a harsh reality, many do not cope, and without help for children, they simply break down halfway through their lives. But timely support and assistance to such children do incredible things in their lives. When they move from the life of their orphanages to university or vocational school. 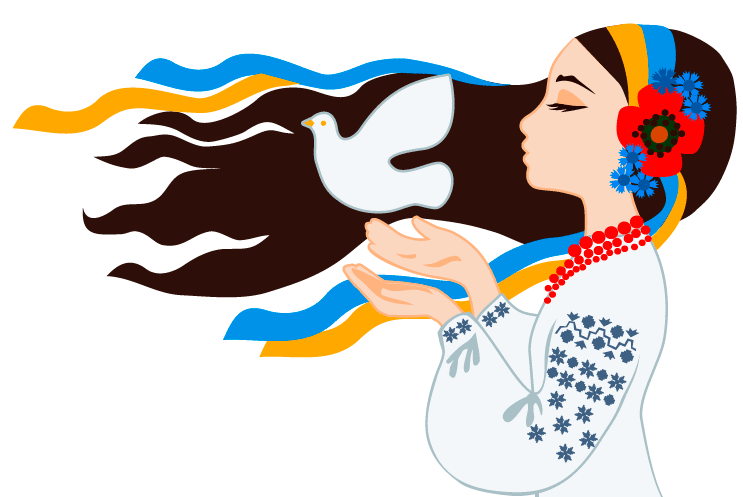 I've worked with and been involved with UAC for a number of years now. Although not a direct member of UAC, I'm part of the UAC family of scholarship sponsors. I've sponsored 6 students over the last 4 years and have the privledge of meeting them and getting to know them. Attending some of the monthly meetings of the scholarship students, I got to see how the UAC program works and how it is administered in Odessa, Ukraine.

Our "Scholarship" program help for children

Our program supports children help graduates throughout the Odessa region. Participants in the "Scholarship" program receive guidance and moral support from Universal Aid for Children employees and sponsors of the organization.
They are also provided children helps with academic and career planning, medical and dental services on an ongoing basis. Housing assistance, legal aid, school supplies, school fees, monthly scholarship ($ 50) for housing, and foreign language courses.
More than 300 teenage orphans have children helps graduated, started careers, and raised families through the Universal Aid for Children Program, and our caring sponsors. It's amazing what the power of love, support, caring, and encouragement can do to a person!
Children who live in orphanages often do not have access to the education they deserve. Universal Aid for Children seeks to help these children with special needs reach their full potential by providing an activity where they can self-study or with teachers.
They have publicly available English courses taught by our trained Universal Aid for Children staff. Also art, music, and computer courses. They can always seek medical help and help in purchasing medicines. We conduct career guidance with each child, and help them decide on their future profession. We help them develop vital skills, and receive professional training.

About our help to refugees of Ukraine

The aggression of the Russian Federation against Ukraine after the annexation of Crimea and the armed conflict in Donbass led to a strong migration of Ukrainian citizens from Luhansk and Donetsk regions.

When the scale of hostilities peaked in May 2014, people living in the territories occupied by the armed conflict began to quickly leave their homes. At the beginning of the conflict, the authorities could not even keep a simple record of the population, who had to leave their homes in large quantities in the area of the anti-terrorist organization.

According to human rights organizations that have been observing the events in the conflict zone since 2014, about half of the territory of Donetsk and Luhansk regions, where about 6 million people lived, fell into a difficult situation.

For several months after the start of the military operation in Donbas, the Ukrainian government was unable to collect information on the number of internally displaced citizens who fled their homes in connection with the armed conflict.

As of September 22, 2014, 310,000 internally displaced persons were registered, although UN Special Representative for Refugee Rights Chalok Beyani said at a briefing in Kiev that their number could be three times higher, since a significant part of IDPs are not registered.

According to the British edition "The Telegraph" in June 2016, more than 100 thousand people left the territory of the Autonomous Republic of Crimea, while only a little more than 21 thousand refugees were officially registered.

Help refuges in Ukraine in the following way: 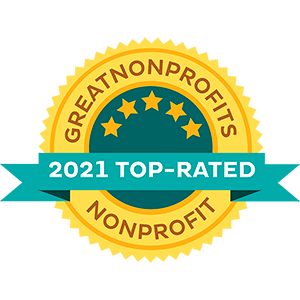 Thank you for your help dear volunteers and coordinators