Orphanages in Ukraine: problems and needs

Orphanages are places where children who have lost their parents live together. They provide them with food, shelter, medical care, education, love, and security. In some countries, orphanages are even considered a necessity.

The number of orphans worldwide has increased dramatically over the last decades. According to UNICEF, there are currently around 40 million orphans living in developing countries.

Orphanages are often seen as a solution to poverty, but they also come at a high cost. Some orphanages are overcrowded, lack basic facilities, or don’t offer adequate support services.

In Ukraine, orphanages are given a great deal of attention by the Ministry of Social Policy, so children in these institutions often receive everything they need. 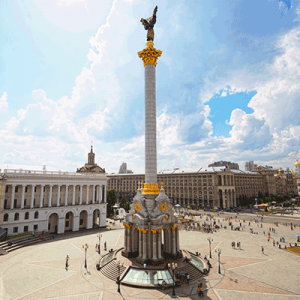 Orphanages in Kyiv and Kyivs region of Ukraine

The first orphanage in Ukraine was opened in Kyiv in 1816. The founder of this institution was nobleman named Alexis Perovsky. He believed that an orphan should be brought up among people of good morals and manners.

The number of orphans has increased dramatically since the Russian aggression began in 2014. Ukraine is home to around 100 000 orphans. Many of them live in orphanages because their families cannot afford to take care of them. In addition, some orphanages are overcrowded and lack basic facilities.

This list includes orphanages in Kiyv region of Ukraine: