Helping children who are orphaned

I was born in August of 1998 in Odessa city, Ukraine. I live in the dormitory of Odessa National University named after I. I. Mechnikov. Before that I was living in urban | type settlement of Raukhovka, Odessa Oblast.

In 2015, I graduated from the 11th grade of Raukhovska general education school. In 2015 I also entered Odessa National University named after I. I. Mechnikov to become a psychologist.

In 2019, I received a bachelors degree. That same year I entered the magistracy of psychology. Im currently still a student of magistracy. Unfortunately, my mother died far too early. She was courageously fighting the disease but she still lost the fight.

In 2012, she passed away. I have never known my father. After my mothers death, my grandmother took custody of me. She supports me in all my endeavors. In the future, Im planning to use my skills in psychology and to create my own company of psychological support and at the same time to develop my other business ideas. 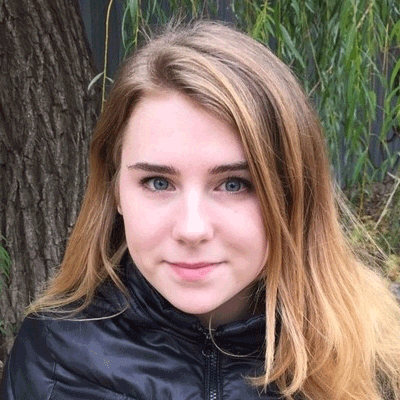