Donate today and let’s change the world together

I was born in1999 in the city of Odessa. I had been studying in general educationschool #125 from 2006 to 2015. Since 2015 I have been studying at the college of service of Odessa National Law Academy to become an electrical engineer, specializing in lights.

In 2014 my mother died from chemical poisoning, and I never met my father. I used to live with my grandfather, however, in 2015 myaunt took custody of me.

I dream of one day getting married, adopting a child and open in my own studio. It is also my goal to attain a higher education. When I have free time I attend driv in classes and I also like to draw 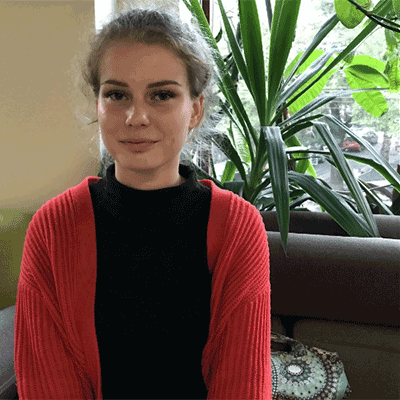 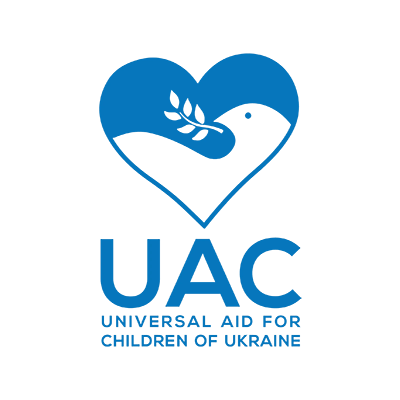