Care for the most vulnerable children and youth

I was born in the city of Alchevsk of Luhansk Oblast, Ukraine. I have a twin brother. When he was 1 year old he was diagnosed with cerebral palsy. (spastic diplegia. My mother used to spend time with my brother in hospitals.

My father would be working. When my brother and I turned 6 we went to school. I was studying well while my brother had individual classes. We attended an English language school additionally after classes in the main school. In 2013 my father had an accident and passed away, leaving my mother to raise us on her own.

My mother used to bring my brother to various rehabilitation centers in Luhansk, Donetsk and Lviv Oblast. I would come along to help my mother and brother. In 2014 the war in Donbass started. Volunteers brought my family to Odessa Oblast, to Serhhiivka village. There we lived in a children’s camp “Avtodorozhnik”.

My brother and I entered another school. My mother’s house was destroyed in Luhansk and my grandfather who was inside the house was killed. We were devastated. Soon we moved to Odessa to live in the social help center.

Our family was given a room. My brother and I changed school again, but it was difficult for me in this new environment. In 2016 I entered a music school and began learning the violin. I was placed into the fast-track program and participated in the ensemble with my violin.

I was also a vocalist. After graduating from the 9th grade in 2019 I entered the Odessa College (The Center of Professional and Technical Education).

I now live in the social dormitory with both my mother and brother. My mother doesn’t work anymore because she’s looking after my brother. To help my mother I enrolled in the college to become a computer typing operator and a cashier for a trading hall.

I still have two more years of studies in the musical school ahead of me, and one day I dream of entering the musical conservatory. 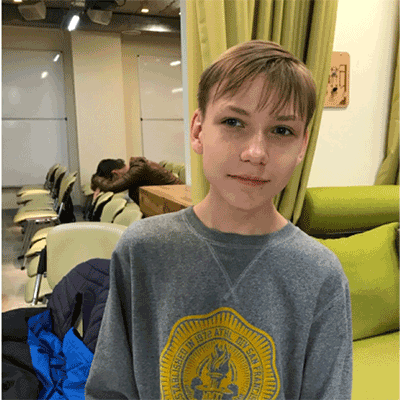 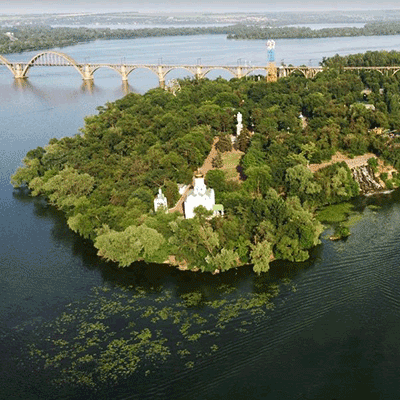 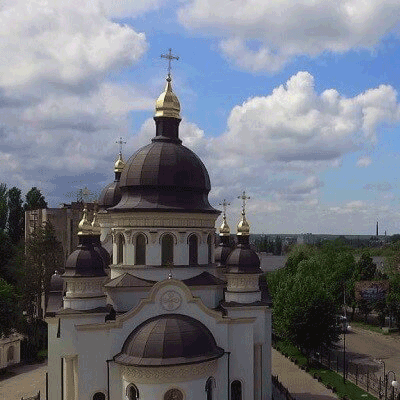