You can donate to help orphans from Ukraine through UAC

My name is Maggie. Im 21 years old. I study at Odessa State Ecological University. I like dancing and reading. Ill tell you about my life. I was born in Odessa. I lived with my mother. When I was 7 years old our apartment was taken and we stayed outdoors. Every day we were forced to seek lodging for the night.

My mother couldnt manage with those difficulties and began to use drugs, and I began to communicate with street guys. When I was eight years old my mother got married to an awful man.

He beat mother and me so hard that sometimes I couldnt walk. Then, my mother gave birth to my sister, Sabina, and divorced. After that she began to use drugs again and I was taken to a shelter.

I was 10 years old then. My mother was taken to a hospital, and she died there. So, I became an orphan. I was sent to Orphanage N88. There they discovered that I had a heart disease and in 2008 I was moved to Orphanage N3.

I finished nine grades there and entered Oil and Gas Professional School, Ecologist Department. In 2015 I finished it very well and this year Ive entered the University. 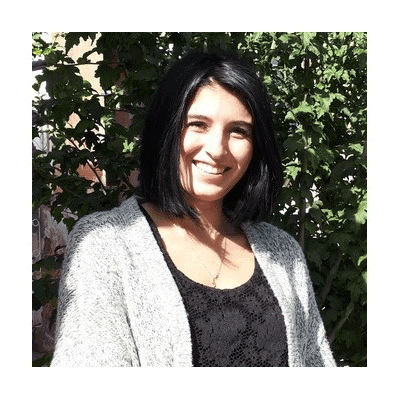