Be part of something bigger than yourself

My first year was spent in an orphanage before my mother took me home. Because of financial difficulties my mother sent me to the boarding school where I would stay for 10 years.

After graduation, I started my studies at night school where I would continue my education for 2 more years. There I received a document which confirmed my graduation from the 12th grade. As a child, I dreamed of becoming an interpreter and to see many countries while meeting many different people.

I love traveling and at one point I considered becoming a stewardess. Now I think Im more into drawing. I have an enormous desire to become a web designer! I want to try creating various projects, to draw and show myself as an artist and as a creative person. I dream of running my own company in the future and to work hard while also helping people.

I speak English quite well because I had the possibility to visit the USA with the help of a volunteering program. There I met a wonderful woman whom I miss so much now. I have a goal to visit her in the future and to express my gratitude to her for everything that she has done for me.

I worked as an interpreter in a small organization, but because of the desk job behind a computer I gained problems with my back and eyesight and I left this work. Im now entering the UAC scholarship program in hopes to pursue my goal of becoming a web designer. 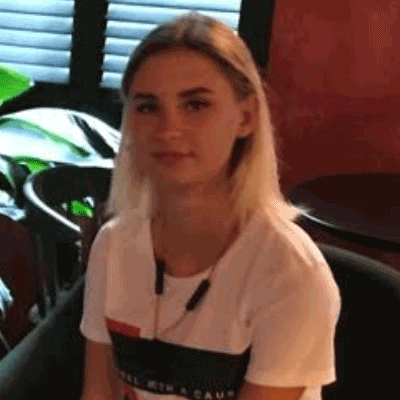 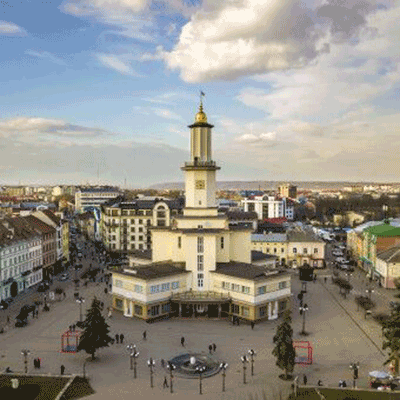 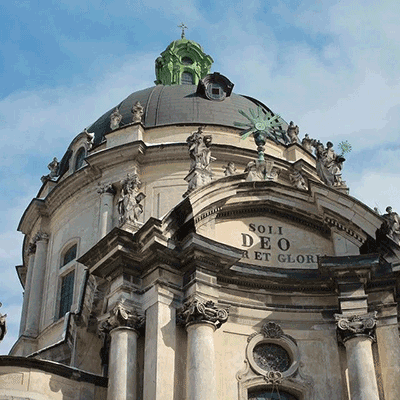