Support to orphan from Ukraine today

I am from the village of Krasnoe Gornostaevsky region Kherson oblast. My mother Irina died in 2000. She had metofoz poisoning. After my mother’s death, my father Valery began to abuse alcohol and was deprived of parents’ rights.

I studied in musical school in violin and flute classes. I like to dance. I actively participated in school concerts. I have computer skills. I graduated in 2015 and received a certificate of secondary education.

My dream is to become a journalist. For this I want to enter a journalist faculty of I. I. Mechnikov Odessa state university. 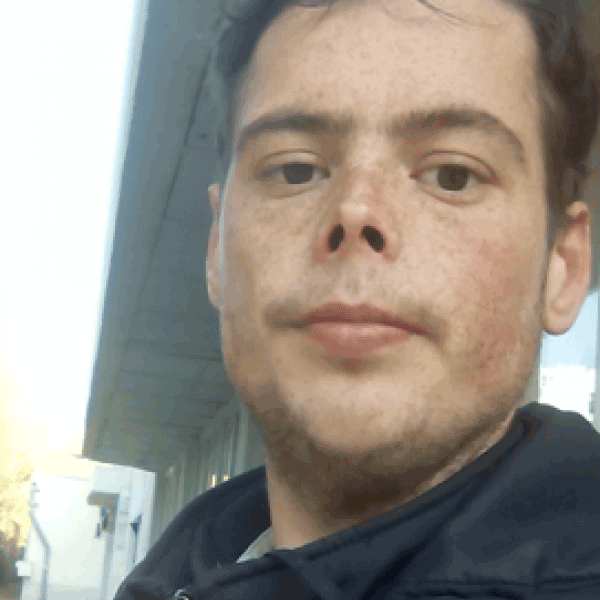